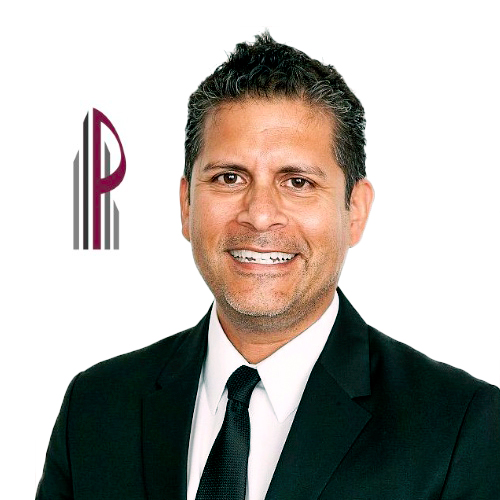 Steve Lopez began his career in the Title Industry in March of 1985. In his 35 plus years in the Industry, he has served primarily as a Title Officer handling a high volume of residential refinance, resale as well as Commercial & Industrial transactions. He recently served as the Title Operations Manager for a nationally recognized Title Insurer. His current role as Chief Advisory Title Officer involves overseeing Provident Title Company’s Southern California Title Operations.

“Superior customer service, to go above and beyond to help a customer”, Steve says is the success he has found to be the most rewarding in his career and “finding a way, if possible, to help our customers close even the most challenging transactions”. A Ventura County resident, Steve has three daughters, he enjoys playing golf, hiking and biking and is an avid baseball and more specifically, Los Angeles Dodgers fan.

Want to know more about our services?

Find out everything you need to know.